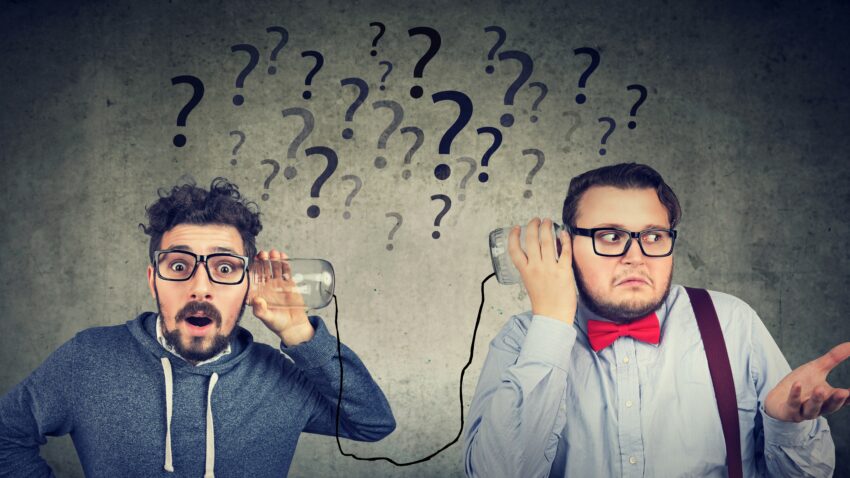 We can stay on our current course of dis-empowering people and face the consequences. Or we can change course, empower people and renew the American adventure.

The book preview of Are Americans Really this __________? continues with Chapter 16 – Now What? the final chapter. If you would rather listen to the content CLICK HERE.

Plato once observed, “Whatever deceives men seems to produce a magical enchantment.” America is certainly enchanted as through our politics we are terribly deceived. We dare not think; for if we did, we would discover the truth; the truth about American politics.

A positive spin to this destructive nature of corrupting power, is attributing the “creative destruction” the process inevitably invokes, to the ways of nature. We can contentedly determine power’s corrupting influence is beyond our ability to control.

Society swings to an extreme concentrating power, which inevitably results in catastrophic ruin. Then society begins again. Hopefully a phoenix springs forth from the ashes.

Many see the jungles of time and space as dangerous. Believing ourselves to be alone in the midst of the jungle we must determine: Is it every-man-for-himself, me competing to survive? Or is it us-we-together endeavoring to thrive?

In the jungles of time and space each one of us has the potential to claim an awesome gift: personal power. Personal power is the ability to interpret what we experience, determine where we go and who we become. We can think and choose. Along with personal power however comes responsibility.

Overwhelmed and intimidated by the jungle, rather than accept responsibility, most succumb to fear and seek an easier path. People forfeit their power, give it to others. And so the misfortune begins.

Even a system designed to distribute power, like the political system of the United States, will, given enough trials, and time for the cunning to work their magic, devolve to concentrate power. As water seeks its own level, power flows to those willing to seize and use it.

Politics is the game of seizing, wielding, and maintaining power – control over people.

In the jungle there are no rules. Surviving justifies whatever means are necessary.

The founding fathers attempted to form a government to achieve two primary ends: expand economic opportunity and ensure national sovereignty. The confederacy of states proved unworkable, so the founders tried again. The Constitution of the United States defined a federal republic, a representative democracy comprised of three co-equal branches of government.

Promoting universally appealing, aspirational, and inspiring ideals, but still accommodating for the abomination of slavery, the Constitution allotted to the federal government the centralized powers necessary to stimulate economic prosperity and ensure national security. The Constitution allocated to the states the powers to maintain social order and empowered the people like no human beings had ever been empowered before. The young nation grew and prospered.

The United States of America was a ground-breaking attempt at self-government – a bold experiment. But without deliberately managing the power dynamic and carefully redistributing power to continue progress, nature intervened. Through ebbs and flows, myriad trials and tragedies, nature took its course. Men and women burdened by personal responsibility and facing political dangers abdicated personal power. Those willing to compete concentrated that political power. Over time the many came to serve the few.

Not all the rich and powerful achieve their status by employing Machiavellian political tactics. But all wealthy and powerful people acquire their power within a system promoting the concentrating of power. Systems always evolve to concentrate power.

Having wealth and power, the powerful believe it’s best that the powerless remain as they are. When you are winning there is no need to change tactics.

Can the American experiment survive?

Only if the people choose to assume the burden of personal responsibility.

Assuming the burden of personal responsibility the people – we, us, you and I – must be willing to, and actively seek to grow – connect, cooperate and collaborate. We must be willing to create and contribute to us-we-together. The alternative is to fight over what is and compete for spoils.

Today typically fewer than half of Americans vote. Most Americans opt-out of playing the political game and for good reason. Many believe they cannot win. Others believe playing does not matter. Most are content to just get on with their lives. And who can blame them?

Unfortunately, the nature of the game, the system we have set up demands people give their power to those willing to wield it. Rather than compete or participate and hold those “representatives” accountable, most adapt to whatever circumstances are thrust upon them and try to make the best of things.

Without a disciplined system to actively manage and redistribute power, the forces of nature concentrate power.

Recognizing and accepting personal power and the attendant responsibility – us-we-together.

Or rejecting personal power and competing in the jungles of time and space for political power – control of others – I-me-my.

How a society distributes control – through personal power or political power – determines the destiny of that society.

The United States is declining because the people refuse to see what is happening, the ugly truth of politics.

Instead of realizing success is up to us, we run from responsibility.

We forfeit power. We give power to the bold so we do not have to be responsible. We can blame someone else when we pay the price.

If somehow, we can become trustworthy; and if we can trust; together we can do anything.

First, we must stop the fear and hate train.

Then we must rewrite the rules of the political game.

This means reshaping and redesigning the political system. No more career politicians who are easily bought and paid for by powerbrokers.

We must design a system where the people are the essentials.

To redistribute power and reinforce personal responsibility we must fundamentally reform our corporate economic system. Powerbrokers hide behind corporate shields pillaging and plundering anonymously at will. It is a system Americans have grown wearily accustomed to. We must remove that cloaking device which allows the few to steal from the many.

There is much more to be done, but if we cannot accomplish these – refurbish our political and economic system – we will never rebuild trust and the American experiment is dead in the water.

Democracy only works if we empower people.

The United States of America was founded on ideals of freedom, justice, and opportunity: equal treatment under the rule of law.

Trust is broken, the result of political misdirection speeding the pervasive concentration of wealth and power.

It is as simple and as complex as that.

And that, that is the truth about American politics.

If you’ve read all the way through this book preview – thank you! I do have one more piece of Are Americans Really This ___________? to provide. Look for the Epilogue next Monday. Change must originate from the people, from the masses, otherwise we are going to get more of the same. In the Epilogue I offer what I see as our best possible solutions to change course. Scott