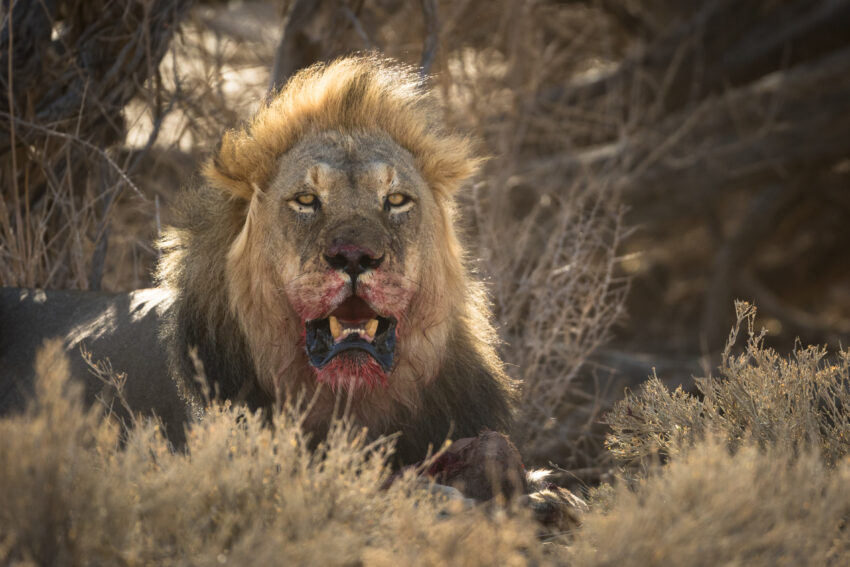 Do we fight to survive? Or do we connect, collaborate and create to thrive? What do you think is the popular concensus?

The book preview of Are Americans Really this _________? continues with Chapter 11 – It’s A Jungle Out There. Enjoy! If you would rather listen to this content that read CLICK HERE.

Thinking of the American model of governance we harken back to the ideas of Enlightenment thinkers; men such as John Locke, Jean-Jacques Rousseau, and Adam Smith. Enlightenment thinkers influenced America’s founding fathers: Benjamin Franklin, Thomas Jefferson, Alexander Hamilton and James Madison among others.

The ideas expressed in Enlightenment thought included individual rights and equality of all men. Now these were theories, remember equality and rights, even though philosophically referring to humans and all men, equality and rights only applied to relatively wealthy, that is relatively powerful, white male landowners. The philosophy was enticing, very aspirational, but reality was quite different.

The ideals of individual rights and equality – though still never realized have proven to be something worth striving for. And great marketing. So with great pains, through violence, wars, and by way of many premature deaths, America has moved toward those ideals. Yet still we take one step forward and, at times, two steps back. Progress is rarely steady or consistent.

In addition to individual rights and equality, debating the character and nature of civil society led to the idea of legitimate political power being based on the consent of the governed.

Taking some liberties with Adam Smith: It is not from the benevolence of others we benefit, but rather from their regard for their own self-interest.

Enlightenment thinkers realized as social beings, individuals benefit most when we, all of us collectively work for our own benefit together. This sounds like a dichotomy, but it is really the manifesting of our social nature. Adam Smith’s invisible hand of accumulated self-interest results in greater benefit for all; greater benefit for everyone. Conflict, at the extremes of competition, destroys. While mutual striving, on the other hand, builds. Working together, “value creators” add value and generate wealth for everyone’s benefit.

These insights, implemented in the American experiment in self-governance, painstakingly ushered in significant changes.

But were they changes that lasted?

Were they changes that could last?

Did these changes, these progressive ideas conform with fundamental human nature?

Think about this idea for a moment.

It’s a jungle out there.

You have probably, at times, thought of life as a struggle, a dog-eat-dog world. The law of the jungle says it is survival of the fittest; kill or be killed; might makes right. The biggest, the baddest, the strongest and the fastest; the most cunning rule and, as is the way of nature, should rule.

Fundamentally, life is about survival.

Charles Darwin, as mentioned in Part 1, is best known for his Theory of Evolution. Darwin refined the notion of natural selection to explain how life, how living organisms compete to survive and reproduce. In simple terms life always seeks to express more life. Life intends to grow and expand.

Life intends to express more life. And the mechanism life uses is this process of natural selection which plays out through direct competition.

Enough generalities. Let us bring this into the realm of the human social community. We consider the motives and intent of individuals in the next chapter, for now let us focus on politics.

Niccolo Machiavelli, that Italian Renaissance diplomat, philosopher and writer, sometimes called the father of modern political philosophy, is best known for The Prince, written in 1513. Machiavelli did not consider political competition through a moral lens as he saw public and private morality as two different things. Machiavelli saw politics as a game, a competition. The objective of the political game is to win; to seize and hold power. In this game, the ends – seizing and holding power – always justify the means.

Machiavelli recognized the best political players often use deception and treachery to win the game. Machiavelli advised, to rule well, a ruler must be willing to act unscrupulously at the right times. It is better to be widely feared than to be greatly loved. For even in the face of moral corruption – looking out for a few at the expense of many – even in the face of moral corruption, the social benefits of stability and security can be achieved.

Sounds very much like the jungle; like survival of the fittest for those playing the power politics game.

Thomas Hobbes, an English philosopher, also mentioned earlier, is also considered a founder of modern political philosophy. Hobbes followed Machiavelli by a century or so. Hobbes master work Leviathan published in 1651 was a formulation for a functioning society after the agonizing struggle of the English Civil War. Hobbes declared the state a monster, created under pressure of human needs ultimately dissolving from the strife of human passions. Hobbes advocated for a unifying sovereign – a king – to protect society at large.

Left to their own devices, in other words: governing themselves, Hobbes saw humans as overly susceptible to passions and manipulation. People need a guiding light and a strong hand to maintain social order and discipline. Without a guiding light and a strong hand to maintain order society devolves into chaos. The unconstrained competition of the jungle results in everyone competing with everyone for everything, all the time, everywhere. As Hobbes put it, ‘…the breakdown of the political community, [results in] continual fear, and danger of violent death; … [in the natural state of human kind] the life of man [is], solitary, poor, nasty, brutish, and short.”

In the 19th century After Darwin’s theory of evolution began to grow in popularity other theorists, such as Herbert Spencer, began floating notions soon labeled Social Darwinism.

Social Darwinism suggested: whoever wins, should win as it is the order of nature. Whoever seizes power, should have power, as through natural selection that is the way it is meant to be. The potentially violent establishment of a hierarchy is the social order. In other words, those with the power rightly deserve the power.

Social Darwinism’s justification: “That’s the way things are meant to be.” Is a rather sobering and desperate argument.

Can this be so?

We’ll delve into this further on Thursday with Chapter 12 – People Power. Let me know what you think by sending your comments. Scott