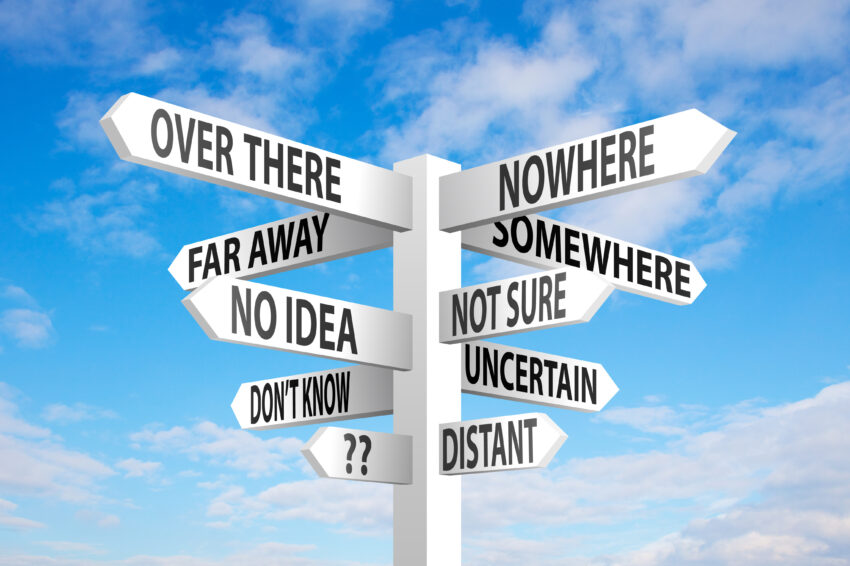 Politicians are playing the game they have been hired to play. If we want to change politics we must change the rules of the game.

The preview of Are Americans Really this ____________? continues with Chapter 13 – Why Politicians are so Inept. If you prefer to listen to this content rather than read CLICK HERE.

Where would you say we are right now?

Are we growing, thriving, advancing? Or are we declining?

I believe by most objective measures, American society, is declining. Most people in America, eighty percent or so, are treading water or are sinking – from an economic, social, and ultimately a spiritual perspective.

Look at our debt: government, corporate and personal. Look at the increasing rates of poverty, drug abuse and crime. Look at our declining life expectancy. And even more ominously, as this is likely the underlying contributing factor to all facets of our decline, look at the deliberate and methodical undermining of truth resulting in the erosion of trust. You would have a hard time convincing me America is heading in a positive direction.

A small segment of the population however, twenty percent or so, are doing magnificently well. For the few, things are going great. For the many not so much.

Whose fault is that?

Why are a few succeeding brilliantly while most are struggling or failing miserably?

Are Americans really this stupid? Do we lack the mental capacity?

Are most just not willing to work hard?

Are politicians really that inept, incompetent, and corrupt?

Or is it all just politics?

It is not the capacity of human beings or society at large that is the problem. We possess the power, the aptitude, and the means to change things, to fix things, to make things better for everyone. We just choose not to. Which leads to the million-dollar question: Why? Why are we deliberately moving in the wrong direction?

We are all competing to survive.

We are all competing to express more life, to thrive.

We have two choices. I state these as a dichotomy, an either-or when in truth, as I have expressed before, life happens on a continuum between extremes. Our two choices:

Connect, cooperate, and collaborate to increase the pie; add value; create more so everyone benefits. The we-us-together option.

My wife’s grandfather, who we called Grandfather, used to say, with a smile on his face and a twinkle in his eye whenever food was around, “He who gets the most, eats the most.” It seems we are always competing.

Compete or collaborate is the enduring question driving the human social order and driving politics.

Throughout human history the game of politics, the struggle for power has most usually been waged violently, with weapons. Carl von Clausewitz, a Prussian general and military theorist famously described war as the continuation of politics with other means. If it is a jungle out there and it’s kill-or-be-killed – then we better get to killing if we care to survive.

These days, in what we consider a more civilized age, the struggle for power is most frequently waged with words. But winning the game, seizing and holding power is so important, so valuable and so prized that if words fail, those playing the game of politics will not hesitate to use the threat of physical force and violence or actually employ physical force and violence, if necessary, to achieve their objective.

From an amoral or animal perspective, we usually choose an option – compete or collaborate – after calculating the relative advantages and disadvantages of each course of action. Determining a strategy, playing the game with words, or playing the game with weapons, comes down to that measure of calculus. Each side calculates its comparative power, its relative positional advantage or lack thereof and its overall potential for victory.

Perceiving an advantage, we are likely to compete. If at a relative disadvantage we seek an appeasing, cooperative or collaborative course of action, outcome or resolution.

If we have an absolute advantage – that is, we are in a commanding power position – we demand or take what we want. In the jungle, when we have the might, we are right. Whoever has the power makes the rules and rules.

If in a position of absolute disadvantage we succumb, submit and attempt to survive.

What exactly is power?

Power is control, authority, or influence over others.

In the jungle, size, strength, speed and cunning give people power. In twenty-first century society additional factors determine power: number of people, how motivated and united toward a common purpose those people are, and any intellectual, resource or technical advantage those people command.

I think it is useful to simplify and combine these factors into a single, relatively pervasive concept: How much money do they have?

While not a factor of weapons and resources and know-how, money is the universal, common, aggregating measure of wealth.

Wealth is anything we value. It can be property, physical resources, capital equipment, human social capital including knowledge, skills and abilities, creative capacity, motivation, and perceived value. Everything of value can be quantified and aggregated as money. In the United States in “dollar” terms.

Looked at in this way, wealth is only and always the aggregate of people’s time; time, energy and talent applied to determined ends. Therefore political power, all social power we seek, is control over other people. The more people we control, the wealthier we are.

Politics is the game to decide who controls who and for what ends.

In the game of politics survival is paramount, an absolute, but survival with the greatest amount of power possible is the preferred objective.

Power, power everywhere – but I prefer that power in my hands.

Politicians know what they are doing.

While politicians consistently appear to be incapable of doing the simplest of things: math, science, communicate honestly, behave morally and so on; and they seem entirely incapable of seeing the obvious consequences of their actions; they are doing what they have been hired to do.

It is not about making America great again. It is not about forming a more perfect union, ensuring domestic tranquility, providing for the common defense, promoting the general welfare and securing the blessings of liberty to ourselves and our posterity. Politics is about seizing, wielding and maintaining power.

Let me know what you think in the comments section below. Look for Chapter 14 – Political Leadership, An Oxymoron this Thursday. Enjoy! Scott